The Museums of the Second Empire

The museums of the Second Empire present art, history and the life of the court during the time of Napoleon III through a number of remarkable artworks and souvenirs of the imperial family.

At the exit to the imperial apartments, visitors of the imperial Palais de Compiègne are given the opportunity to continue their discovery of the history of the reign of Napoleon III by visiting the Museums of the Second Empire. Located in the same place where the famous ‘Séries’ were held, with their prestigious guests such as the prince and princess of Metternich and the Baron Haussmann, the Museum of the Second Empire and the Museum of the Empress bring the memory of this period back to life through a unique collection of its kind.

At the Museum of the Second Empire, paintings, sculptures, furniture and artworks come together as they once did at the imperial residences, creating a refined and luxury atmosphere. The famous portrait of the empress Eugenie surrounded by her ladies in waiting (1855) by Franz Xaver Winterhalter is a perfect introduction to the Crinolene era. Standing out from works by some of the most famous artists at the time, like Alexandre Cabanel and Eugène Fromentin, is a series of sculptures by Jean-Baptiste Carpeaux who was one of the guests at Compiègne’s famous ‘Séries’’. The range of exceptional works displayed here evokes the sumptuous decorative arts of the time of the first World Fairs. Some of them were taken from the palace, others from destroyed imperial residences such as Saint Cloud and the Tuileries, and others were donated by important personalities in the life of the court. 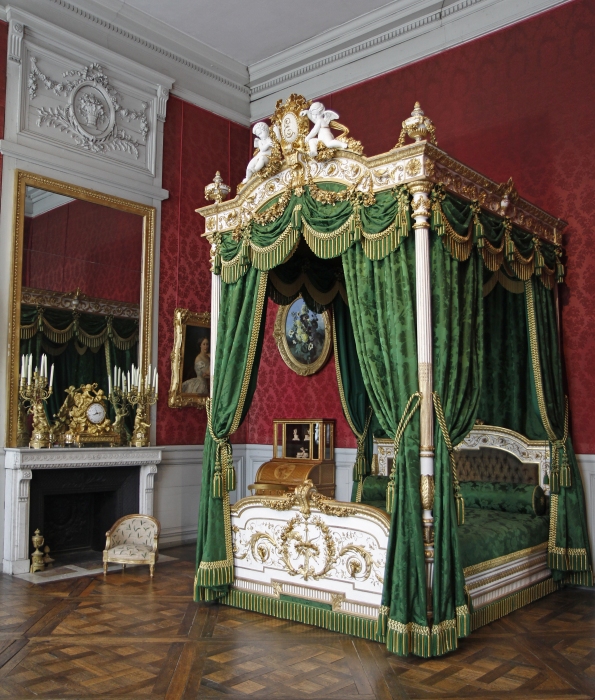 In contrast, the Museum of the Empress reveals the intimate life of the monarchs. This collection, initiated by doctor Ferrand and donated to the Commune of Compiègne in 1951, comprises a number of moving testimonies to the everyday life of a family with an exceptional destiny, from the birth of the Empire to the exile to Britain after 1870. The descendants of the imperial residence have endowed the museum with a number of objects piously conserved by the empress Eugenie herself, as relics of a past which make up part of France’s history. 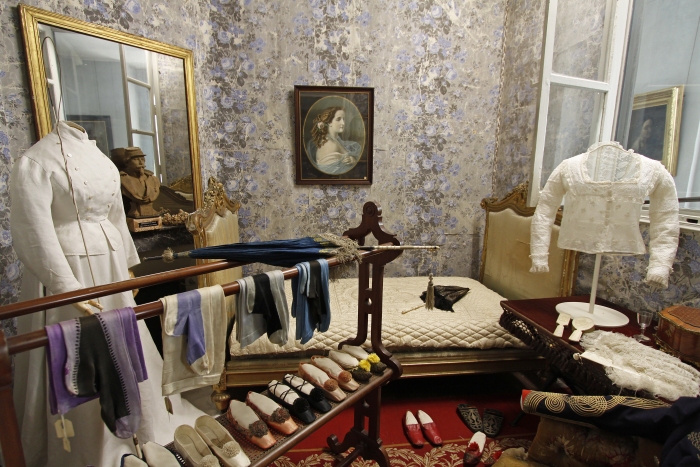 A graphic arts area completes the ensemble. It includes a very rich collection of photographs (portraits of important people from the Second Empire, images linked to the life of the court and architectural views, displayed as single prints and in albums), an extensive collection of drawings (notably the drawings of the sculptor Jean-Baptiste Carpeaux and painter Thomas Couture), as well as several thousand etchings.